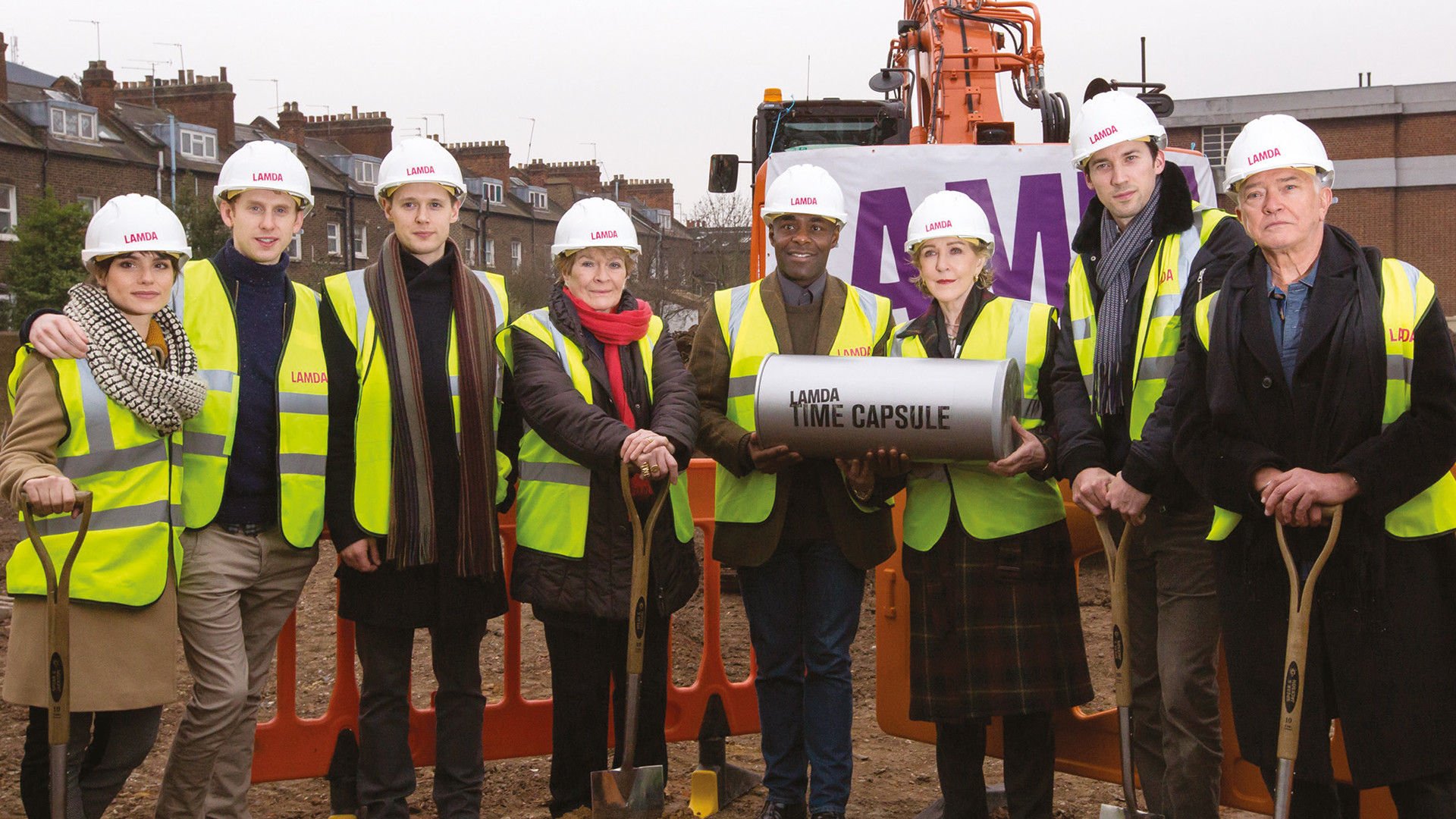 For over 150 years LAMDA has been at the forefront of the capital’s cultural powerhouse – nurturing the most talented actors, stage managers, technicians and directors, regardless of their background or economic circumstances. In 2009 LAMDA secured planning permission to redevelop its site in Hammersmith and Fulham to create a £28 million fully integrated campus. Despite these exciting redevelopment plans and an international reputation that attracts students from around the world, LAMDA had not previously proactively engaged with the national or London media, having focused more on the theatrical trade press titles such as The Stage.

With LAMDA seeking to enhance and consolidate its position as a world leading drama school with the redevelopment of its West London site, LCA was appointed in 2014 to strengthen LAMDA’s profile by devising and implementing a proactive media and engagement strategy.

Early on LCA positioned LAMDA as a key commentator on the Golden Globes and Oscars. The School’s Principal, Joanna Reed, was interviewed by the BBC’s Arts Editor Will Gompertz on the BBC News at 6pm and 10pm, and also appeared on the BBC News Channel, CNN, London Live and the Today programme. Amongst other media activity, LCA also delivered a ‘ground breaking’ event on the building site of the new campus, attended by the then Culture Secretary, Sajid Javid MP, the Leader of Hammersmith and Fulham, Cllr Stephen Cowan and local MP, Andy Slaughter. High profile LAMDA alumni, such as Patricia Hodge, also attended and were interviewed about the fundraising campaign by BBC London News. The event was featured extensively across the theatrical and building trade press. 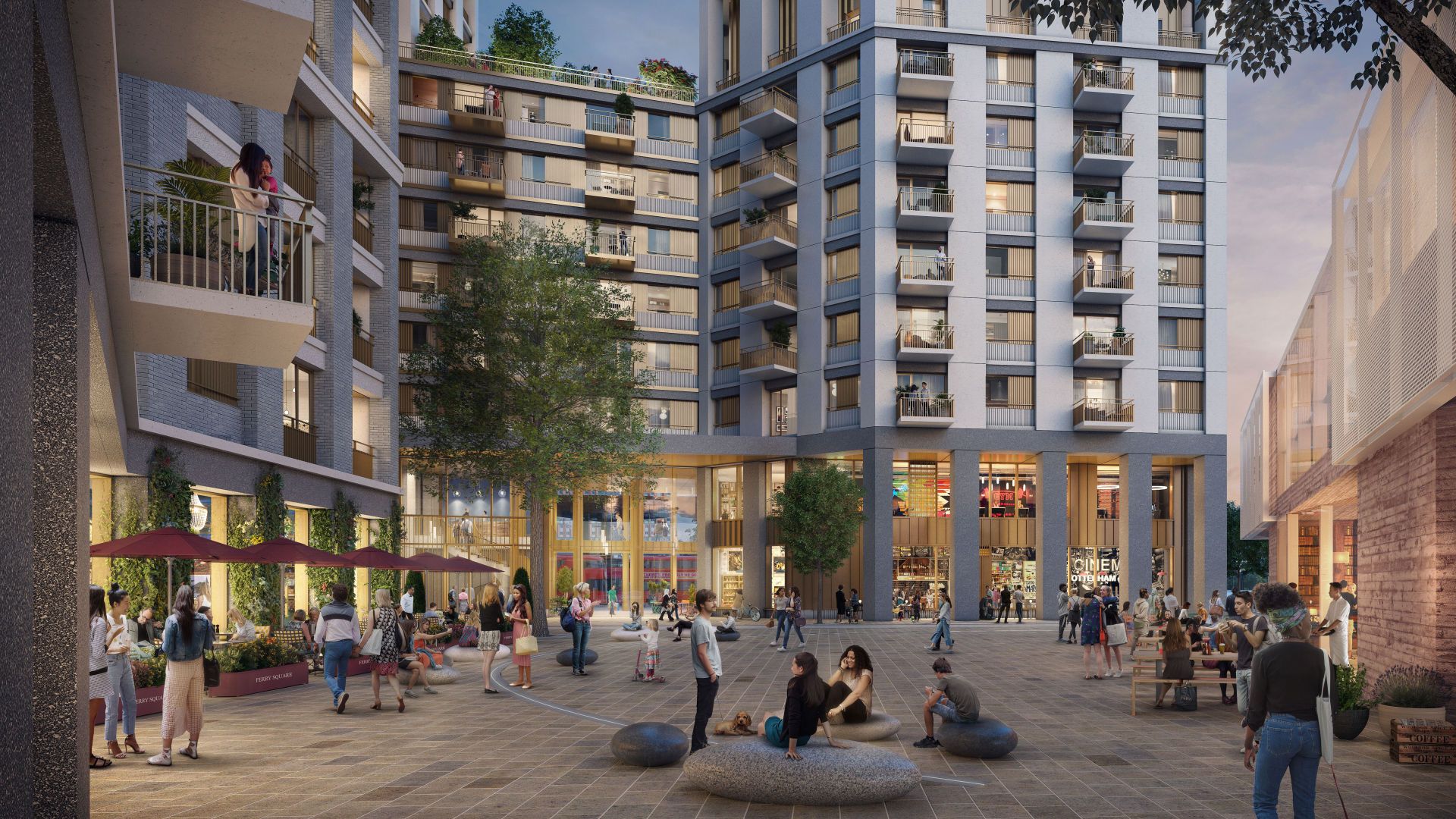 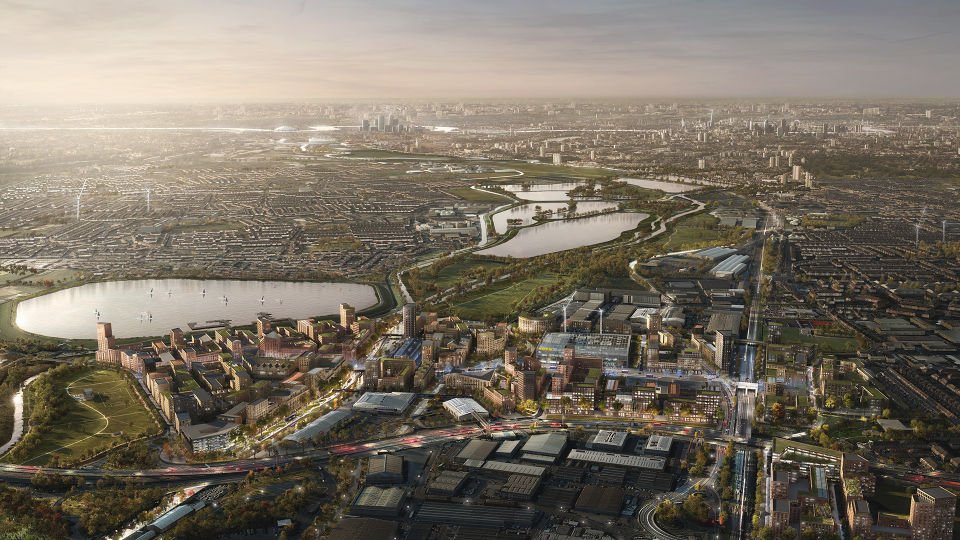 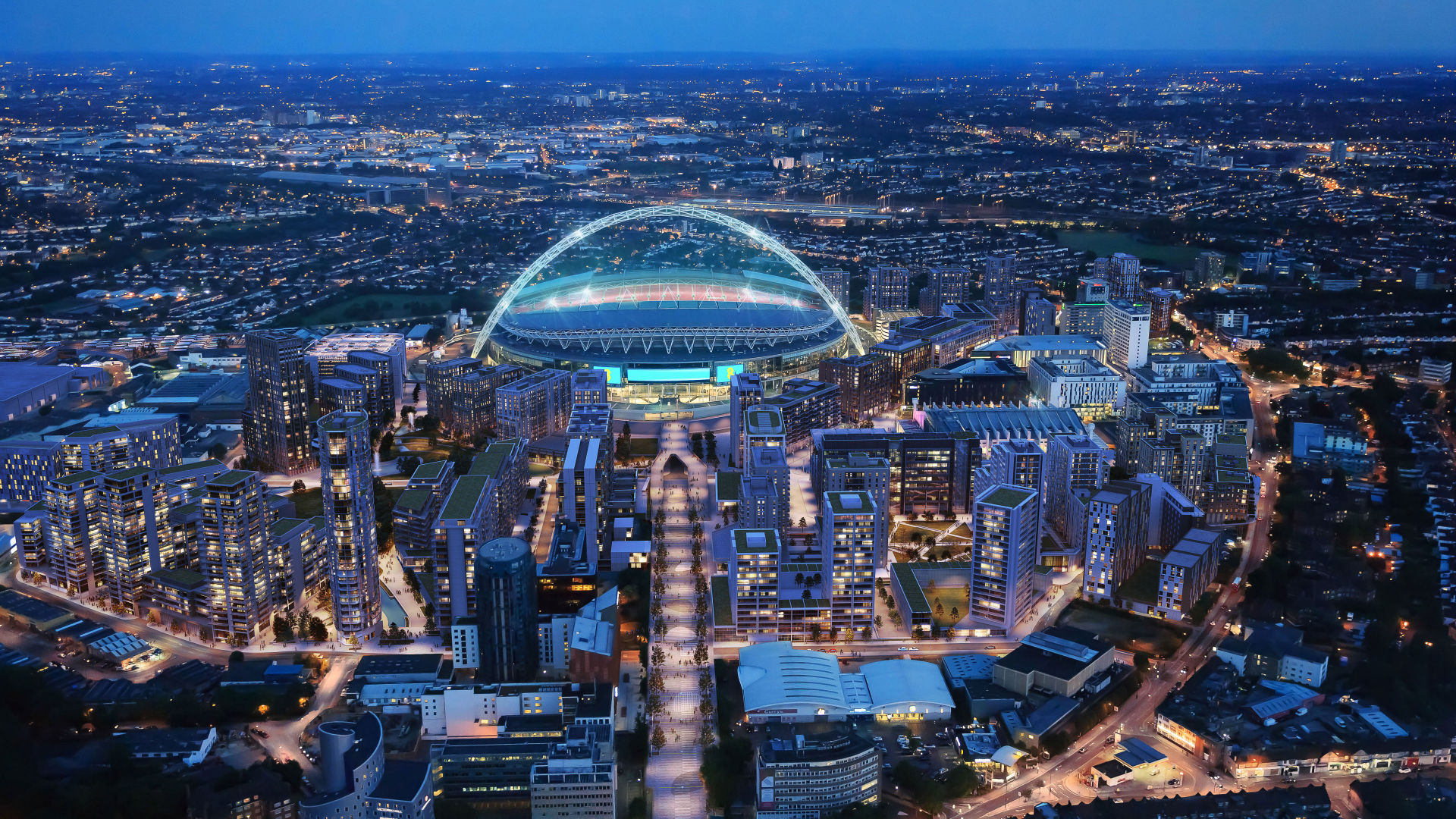 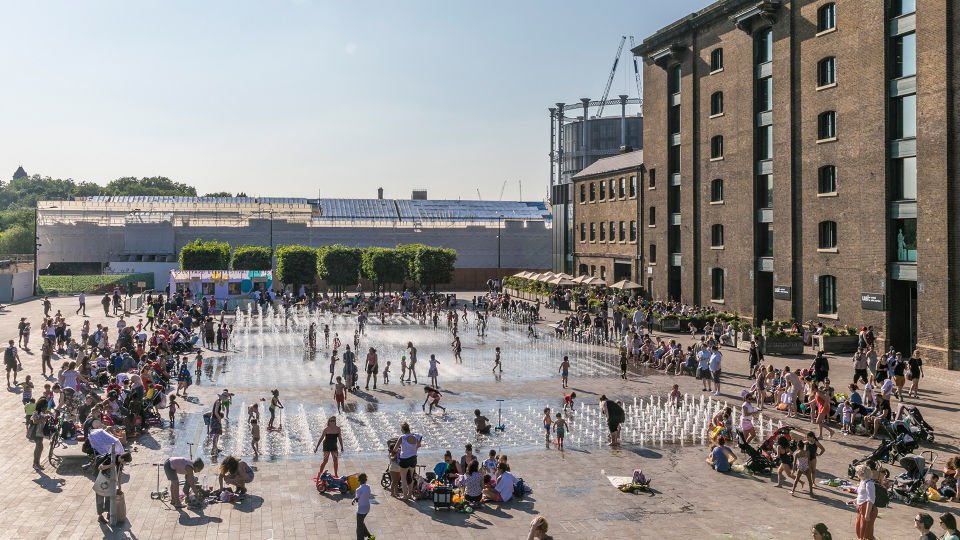 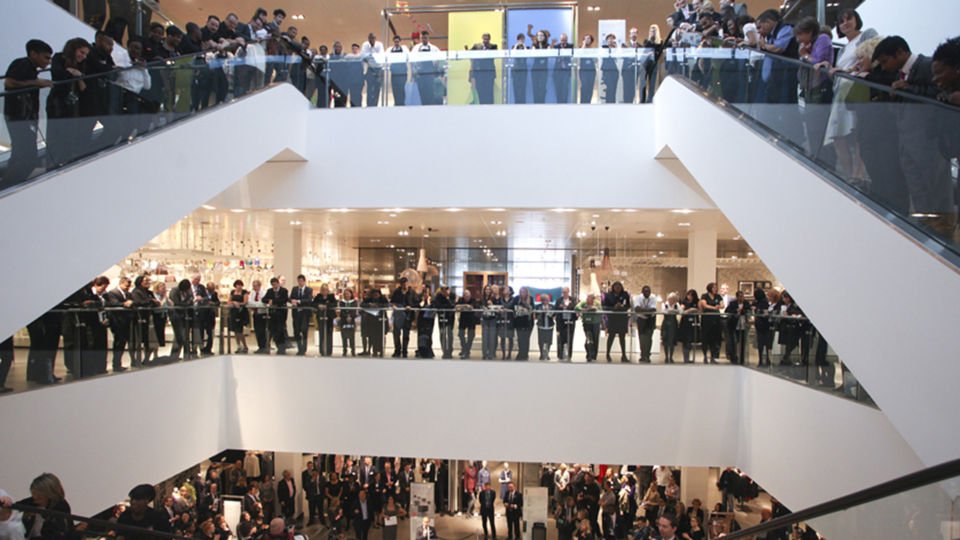 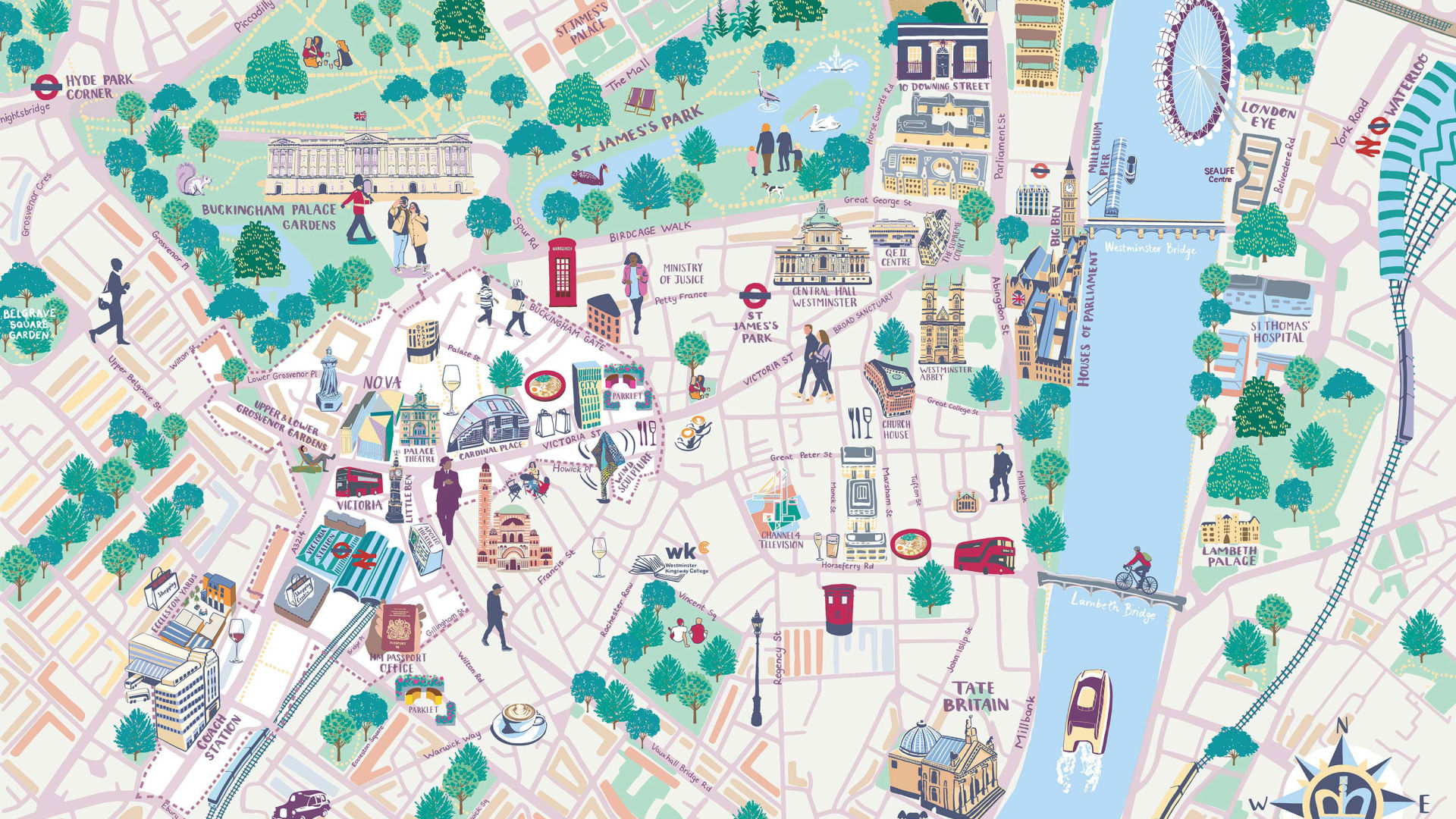 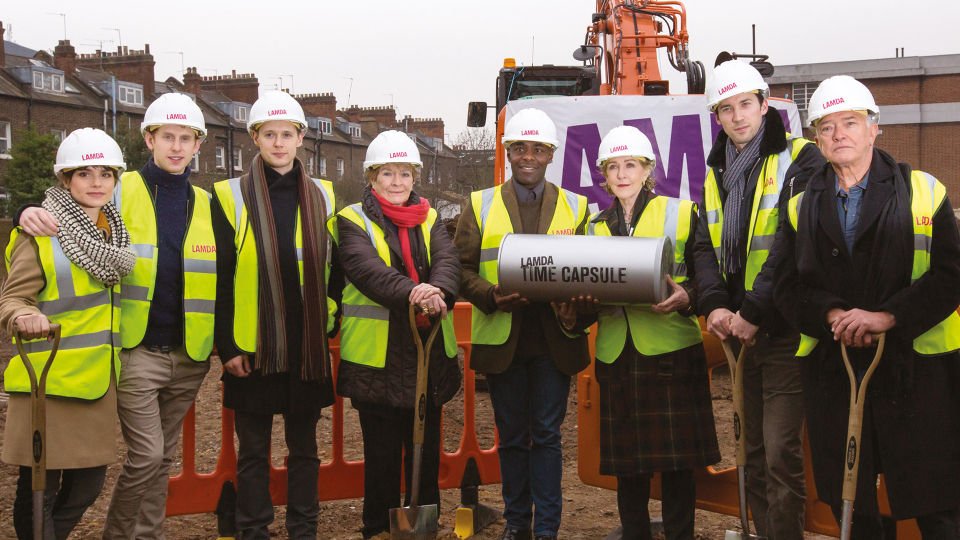 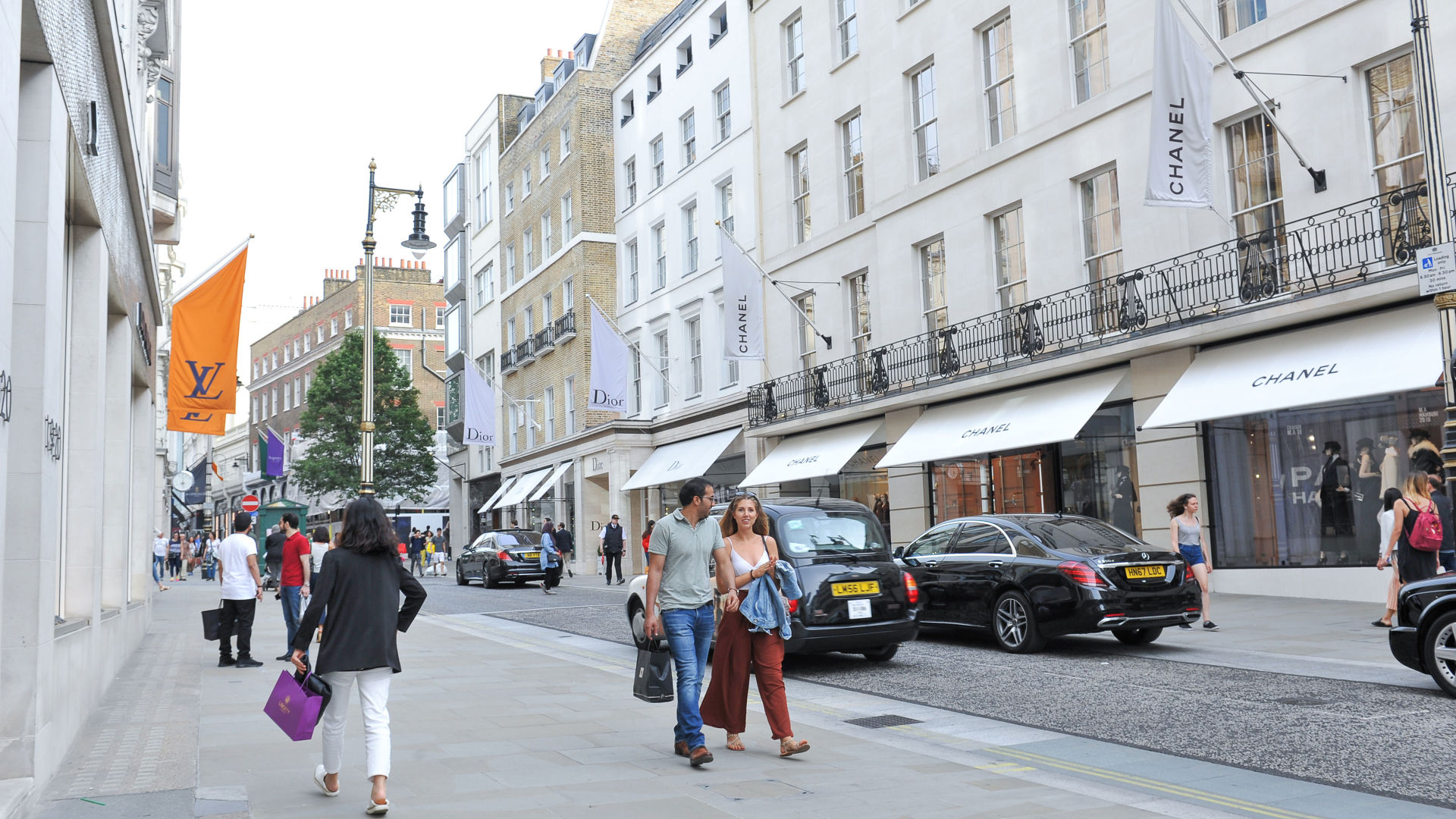 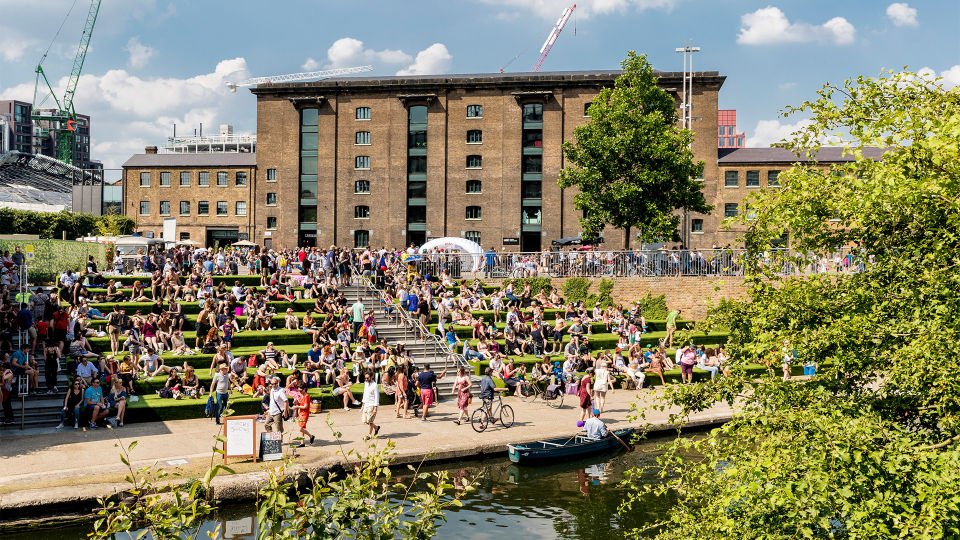