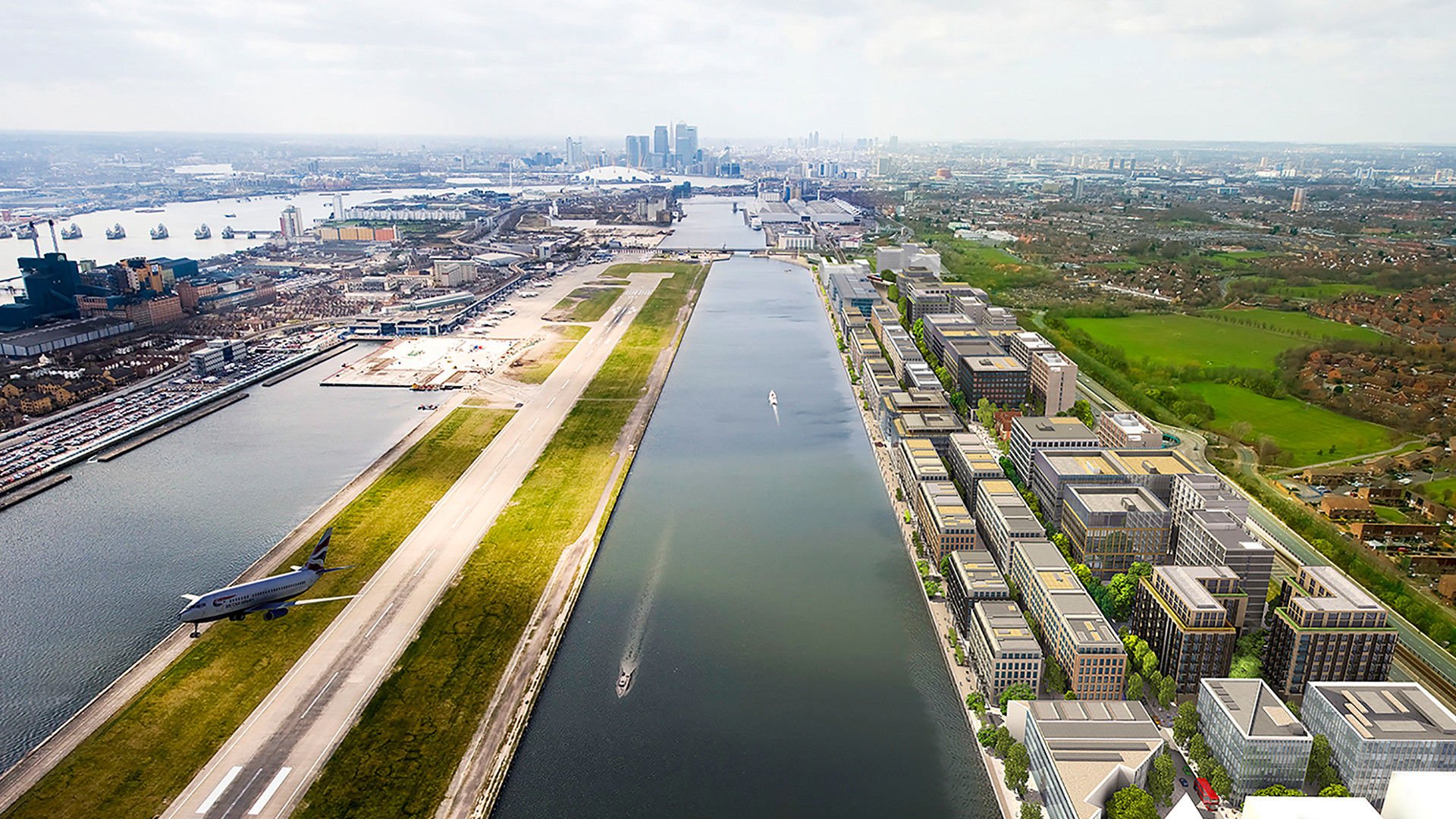 ABP acquired the 35-acre Royal Albert Dock site from the GLA in May 2013 in one of the first UK property deals involving a Chinese investor. LCA ran a series of events and secured global media coverage to introduce ABP to the UK market and raise global awareness of their proposals. Since then, LCA has managed a number of their UK events and delivered a comprehensive engagement programme to help raise ABP’s profile and secure planning permission for the site.

To announce the signing of the deal for Royal Albert Dock, we ran a major press conference with the Mayor of London, the then Communities Secretary Eric Pickles, Mayor of Newham Sir Robin Wales and the Chinese Ambassador. We also hosted a dinner for investors and key stakeholders with Lord Deighton, then Commercial Secretary to the Treasury, and have subsequently managed a number of high profile events including the announcement of ABP establishing their global HQ in London, a summit for over 600 Asian investors and the start of work on site with the Mayor of London and Trade Minister.

The proposals were approved unanimously at Newham’s planning committee in April 2015. LCA has since secured international, national, regional and local press coverage for ABP to raise their profile. We have helped strengthen relationships with the capital’s key stakeholders and our comprehensive consultation programme secured widespread support for the plans. 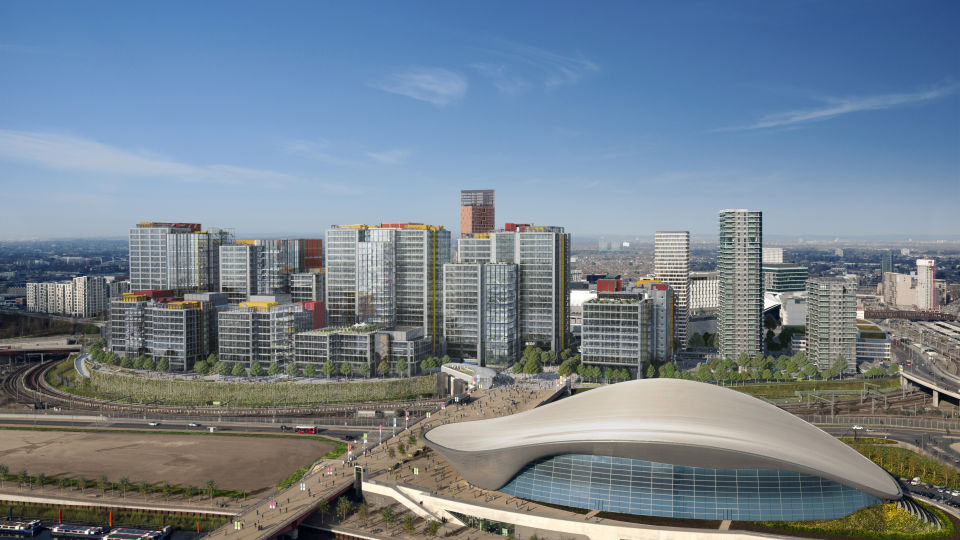 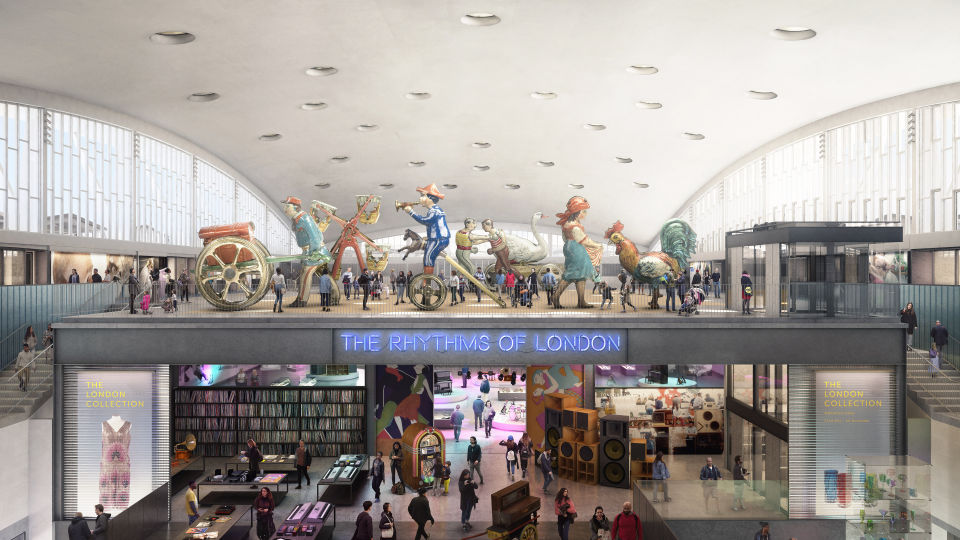 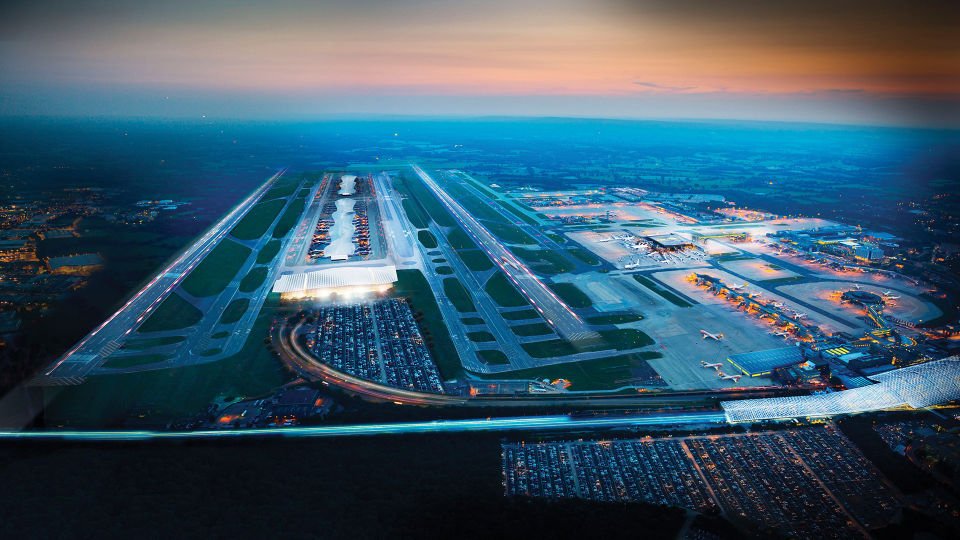 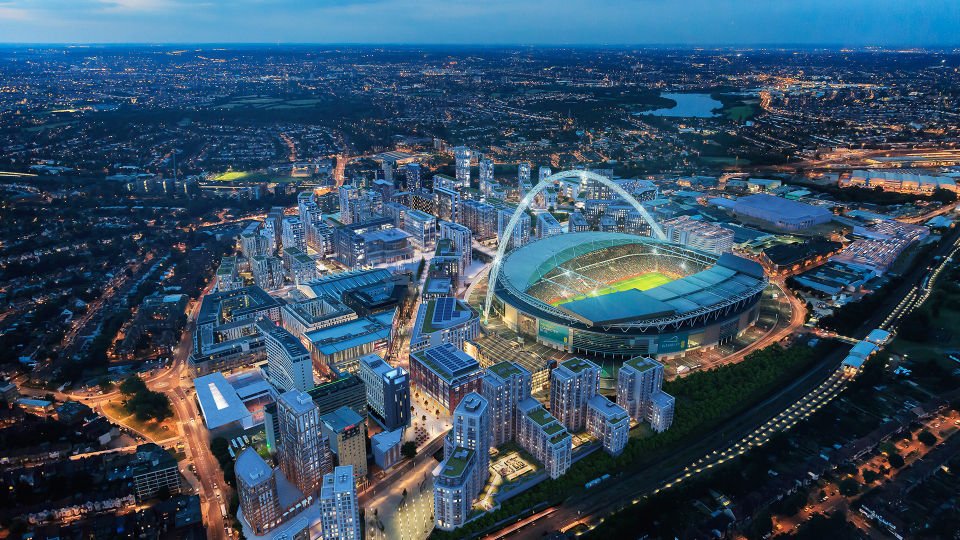