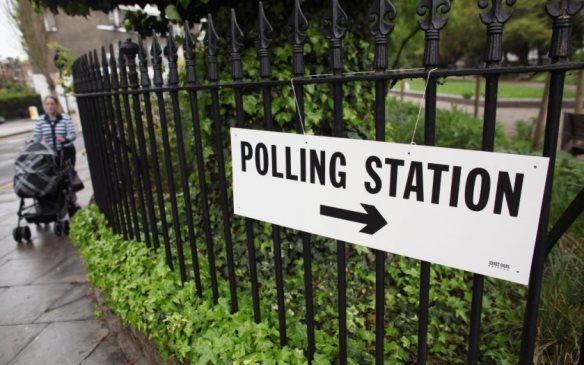 One hundred days from today - on Thursday the 5th of May 2016 - Londoners go to the polls to elect a new Mayor of London and 25 London Assembly Members.[1]

The Greater London Returning Officer (GLRO), Jeff Jacobs said:
“It is always an exciting prospect when London goes to the polls. Decisions made in the capital city have an impact across the whole country and this election will be no exception. We look forward to a fair and efficient democratic process and a new government for London.”

Important dates: These dates apply to both the Mayor and the London Assembly.

The last day to register to vote in the Mayor of London and London Assembly elections is 18 April 2016.

1. This unique form of local government represents the interests of London and Londoners.
London has one Mayor and 25 Assembly Members. The Mayor of London is responsible for running the city, from policing and housing to environment and transport.
The Assembly keeps a check on the Mayor’s work and investigates issues that matter to Londoners.
2. As of December 1st 2015
3. Based on a 40% turnout
4. Mayoral (first and second choice), Constituency Assembly Member and London-wide Assembly Member
5. Statutory deadline April 4th.
6. To find out more, visit: londonelects.org.uk