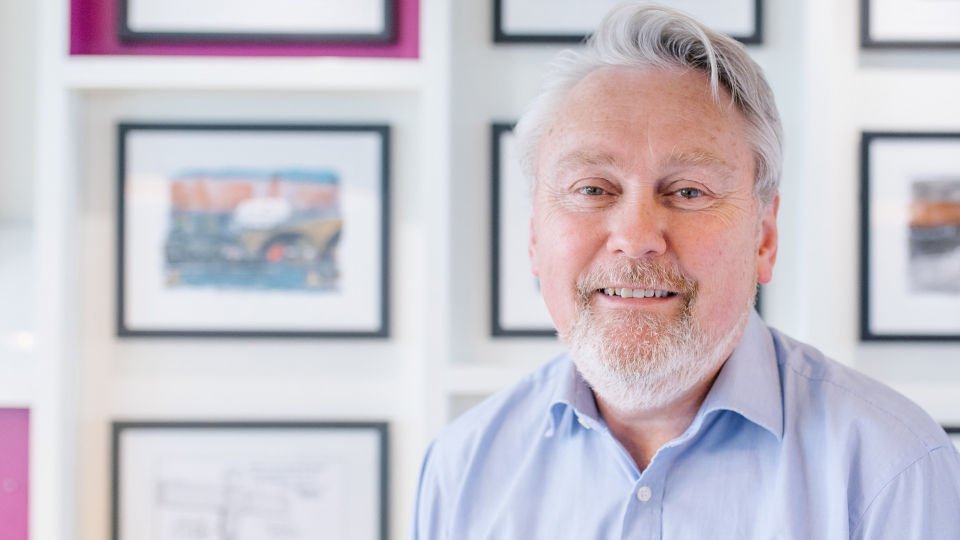 From 1999 to 2010 Robert was Chairman and Managing Director of LCA. In August 2010 Jonny took over as MD. Robert remains as executive Chairman focusing on clients, new business, promoting the company and commentating regularly on London issues.

Robert has an all-round corporate communications background which began in commercial marketing in the 1980s and broadened out into public affairs, media relations and issues management in the 1990s. He now has over 30 years’ experience working on the London agenda.

Prior to setting up the company, he was Deputy Chief Executive of London First, the business campaign group, and London First Centre, the inward investment agency. In that time Robert oversaw the launch of London First Centre, created The London Brand for Inward Investment, was Director of the London Tube Campaign and consultant to the English National Stadium Trust which delivered Wembley as the new national stadium. Policy work included A Governor for London (1996), Making a Commitment to the Capital 1997-2002 and The Job Description for the Mayor (1999). Before London First, he was Head of Public Affairs for London Arts Board, opened an art gallery in New York and spent six years in various sales and marketing posts with Matthew Clark & Sons plc.

Robert graduated in law from Southampton University and was educated at St. Johns School, Leatherhead, where he was a Governor from 1996-2011. For three years (1999-2002) he presented a weekly radio show on LBC called The Business, aimed at London’s SMEs. In 2005 he served on the Private Sector Challenge Panel reviewing the Metropolitan Police’s budget. For recent general, GLA and local elections he has been ITV London and LBC’s political analyst and regularly reviews the papers on BBC Radio London. He was Chair of the Mayor’s Thames Festival from 2012-2020, is a Member of the Chartered Institute of Public Relations and is listed in PR Week’s annual Powerbook.
His other main interests are acting and cricket.

Apart from his family and all things London, Robert's passions are theatre (both acting and watching) and cricket (less playing, more watching). Off work, most often seen in Edinburgh for the Fringe, Wiltshire for the countryside and Lord’s for the Test matches.