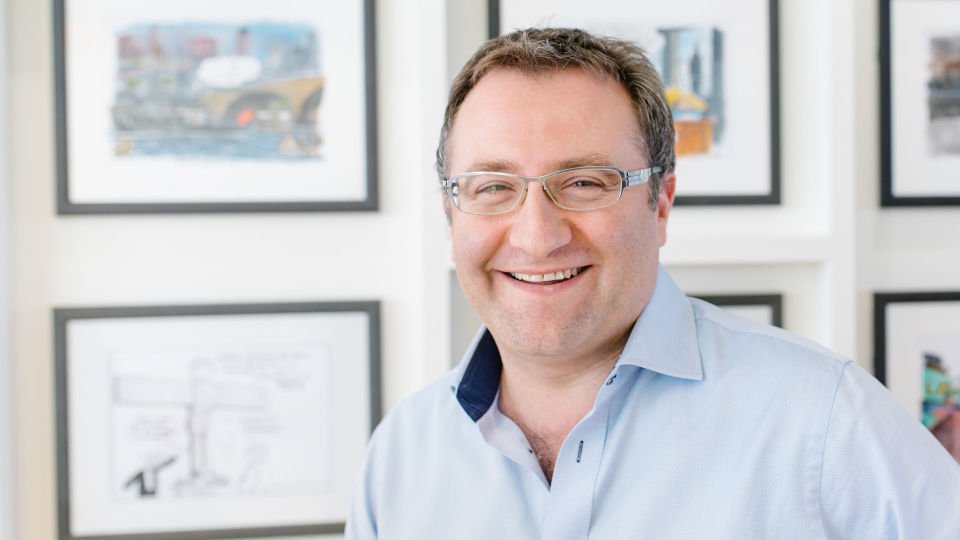 Jonny is co-founder of and a partner in LCA and has particular expertise in regeneration, development and planning-led issues in London as well as health service change projects.

As Chief Executive, Jonny leads the business on a day to day basis but like all the senior team at LCA is still directly client facing.

Jonny’s key clients currently include the Earls Court Development Company, Cargiant at Old Oak Common, Tottenham Hotspur FC, Wembley Park for Quintain as well as corporate and project work for HB Reavis, Argent and others in both the public and private sectors. Jonny also leads the health side of the business, working with a team of experts in health service change, and supports our work with architect practices.

Prior to establishing the company with Robert Gordon Clark in 1999, Jonny worked for four years at Neil Stewart Associates, the political consultancy and event organiser, where he was Director of Consultancy, Sponsorship and New Business.

Jonny is a Member of the Chartered Institute of Public Relations and is Chair of the NLA (New London Architecture) Expert Panel on Planning.

Jonny's career choices after university genuinely included the option of becoming a professional juggler! Jonny's Mum taught him to juggle oranges when he was 7, before progressing to machetes when living on a Kibbutz for a year and then fire-clubs at University. Jonny also unicycles and is the co-author of "Club Passing - a jugglers guide to social interaction". It probably explains why he never wears a tie, let alone a suit. He’s had some notable successes on the poker tables of London and Las Vegas too. Jonny’s family has also been immortalised in the hit TV comedy ‘Friday Night Dinner’, written by his brother, Robert Popper.