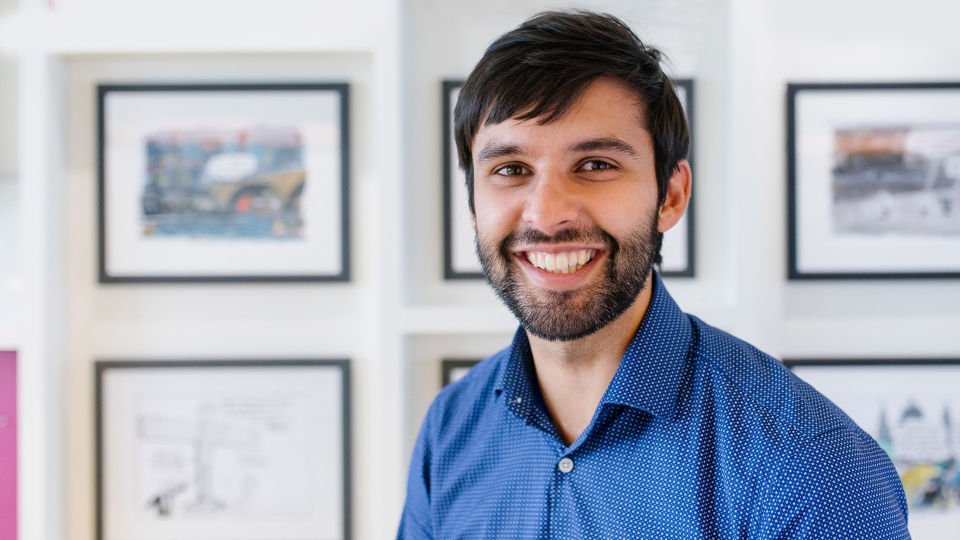 Jay joined the LCA team in April 2016 as an Account Executive after previous roles at the London Borough of Waltham Forest as part of the National Graduate Development Programme, and at a public affairs and media consultancy firm.

Jay has successfully led on and supported the delivery of a number of highly contentious consultation programmes, community and stakeholder engagement strategies for some of London’s biggest developers, public bodies and organisations, including Barratt London, U+I, the Northern Estates Programme, EcoWorld London, Vistry Partnerships, the City of London, Enfield Council and Galliard Homes.

Jay has experience in delivering major place-making and media strategies for clients. He is currently working with the London Borough of Enfield on their £6bn transformation of Meridian Water, continues to lead on and provide media support to Piper’s for their annual London Real Estate Forum event. He is also providing media and PR support for architects, Broadway Malyan.

Having worked for a local authority and PR agency, Jay is able to fuse his experience executing media and public affairs campaigns with a strong knowledge of local government to the benefit of LCA’s clients.

After gaining a BA in English Literature and a MA in Web Journalism – both at the University of Sheffield – Jay worked as a freelance journalist, and lays claim to a number of publications in various regional and trade publications.

Jay is a proud and long-suffering Arsenal fan, though there has been much more emphasis on the latter in recent times...He is also a keen gym-goer, cyclist and goalkeeper, and is generally capable at sports which involve little physical prowess, like pool.

He is a budding masterchef. Check out his food Instagram here