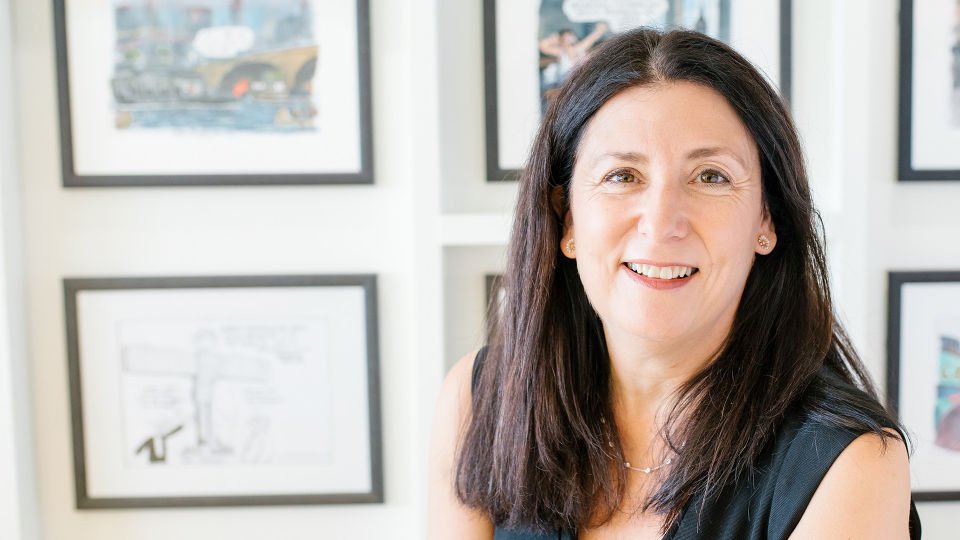 Jane is an LCA Partner and Co-Managing Director of Politics, Engagement and Planning. She focuses on regeneration, housing and property development, directing complex projects across the private and public sectors spanning a range of London boroughs. Jane is adept at devising the right strategy to help projects succeed, whether it be for large housebuilders, international investors, the health service, schools and universities, government bodies, private estates or housing associations.

Jane has extensive experience and expertise across a range of London boroughs including: Ealing, Kensington and Chelsea, Tower Hamlets, Hackney, Barking and Dagenham, Newham, Westminster, Kingston, Southwark and Enfield, as well as in the LLDC and OPDC areas. Her clients have included among others: Berkeley Group; Cadogan; ABP; Greenland; Silvertown; Regal London; Barratt Homes; Hadley Property Group; Madison Square Gardens; Londonewcastle; Benson Elliot; urbanest, Crosstree and LocatED (the government-owned property company responsible for buying and developing sites for free schools). Jane has also advised a number of housing associations such as: Hyde, London and Quadrant, Peabody, Sanctuary and One Housing.

As well as her local connections, Jane has an extensive network across London and at a regional level and knows the key players at the GLA well. Nearly all of Jane’s projects are GLA referable, and she works closely with the client and project team to help guide the proposals smoothly through the required stages.  Jane was voted one of the most influential women in planning by The Planner magazine in 2019.

Jane joined LCA as a Board Director in 2006 from the Department for Communities and Local Government where she was the Director of Communications. She became an equity partner in May 2008. Jane has spent many years as chief communications adviser to the Deputy Prime Minister. With over 16 years’ experience in Whitehall departments, she has an extensive knowledge of the workings of Government and powerful and varied expertise with experience across the communications mix.

Jane has a BA in English and Sociology from Oxford Brookes University. She is a Member of the Chartered Institute of Public Relations.

Jane in a word: energy. Jane in a picture: Nigella Lawson working the corridors of power, rather than her kitchen Aga. Mind you Jane's cooking's not bad either. Work is no 4 letter word to Jane, whether it's writing a winning strategy, hosting a public meeting or working a room of politicians. What's more work is to be enjoyed, not endured. Any project with Jane will be fun; but she's no push over and will challenge everyone as much as herself to deliver the best. If you like to win, you'll love Jane.