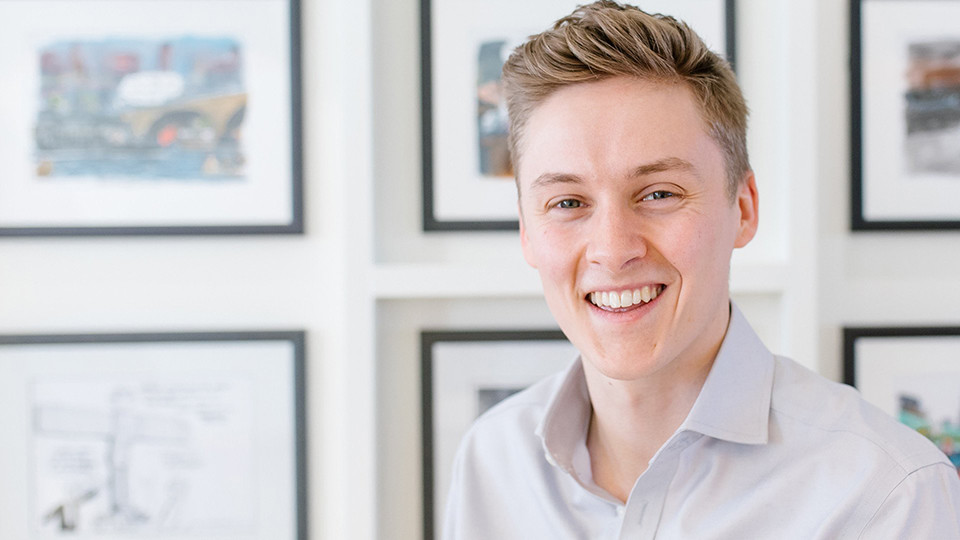 Declan has been with the LCA team since February 2016. During this time, he has supported a wide client base, working on everything from placemaking and corporate briefs, to planning and transport-focused projects.

He is also at present working with British Land as it looks to redevelopment a number of key sites within Ealing Broadway, the City of London on its plans for London Wall West and Smithfield Market, and with LabTech on its plans for Camden Lock Market. He previously supported British Land through the planning stages of its 53-acre Canada Water Masterplan, with HB Reavis to build its reputation in the UK and with the Museum of London on its plans to move to West Smithfield.

Prior to joining LCA Declan worked at a national public affairs agency based in the City, having graduated from the University of Sussex with a Joint Honours Degree in International Relations and Sociology.

Declan is currently a member of New London Architecture’s NexGen Sounding Board, which aims to encourage dynamic thinking around scenario planning for the future of London.

In July 2017 Declan won the International Building Press (IBP) Young Communicator of the Year award and has gone on to speak at panel events alongside journalists covering issues relating to the built environment.

Outside of work Declan can be found using his communications skills to explain to people why - as a Surrey boy - he is a lifelong Manchester United fan.