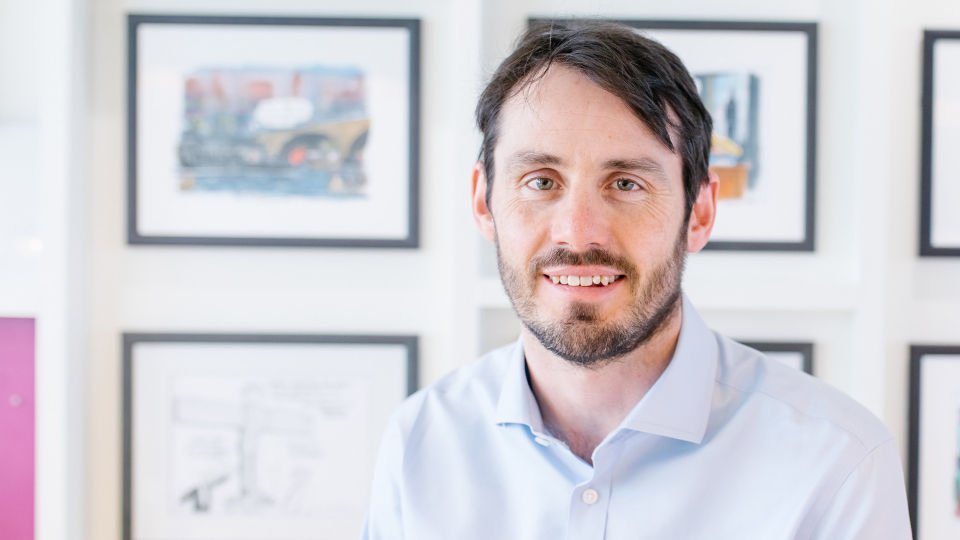 Chris joined LCA in 2003 and became an Equity Partner and Board Director in 2014. His current clients include Landsec, Stanhope, Harlequin FC and Thales.

Chris has significant experience in preparing and delivering communications strategies around large scale development and infrastructure proposals. He has managed a number of high-profile public consultations and is adept at promoting and communicating projects to local communities, politicians and the media. Notable successes include garnering political and community support for the redevelopment of Camden Lock Market, successfully making the case for an increase in flights at London City Airport and managing public concerns around the opening of a major new boutique hotel at Kings Cross.

In addition to leading client accounts, Chris directs LCA’s research and intelligence team and manages the agency’s regular commentaries and briefings on local, regional and national politics. Chris has appeared on Channel 4, ITV News and BBC’s Politics Show as a pundit and leads LCA’s research and analysis around all general, London mayoral/assembly and local elections.

Chris graduated from the University of Wales, Aberystwyth, in 2000 with a BSCEC Hons degree in International Politics with Italian. He then worked for a major advertising agency and UK think tank before joining LCA. He is an Associate Member of the Chartered Institute of Public Relations and Deputy Chair of Family Friends, a befriending and mentoring charity that supports disadvantaged families across West London.