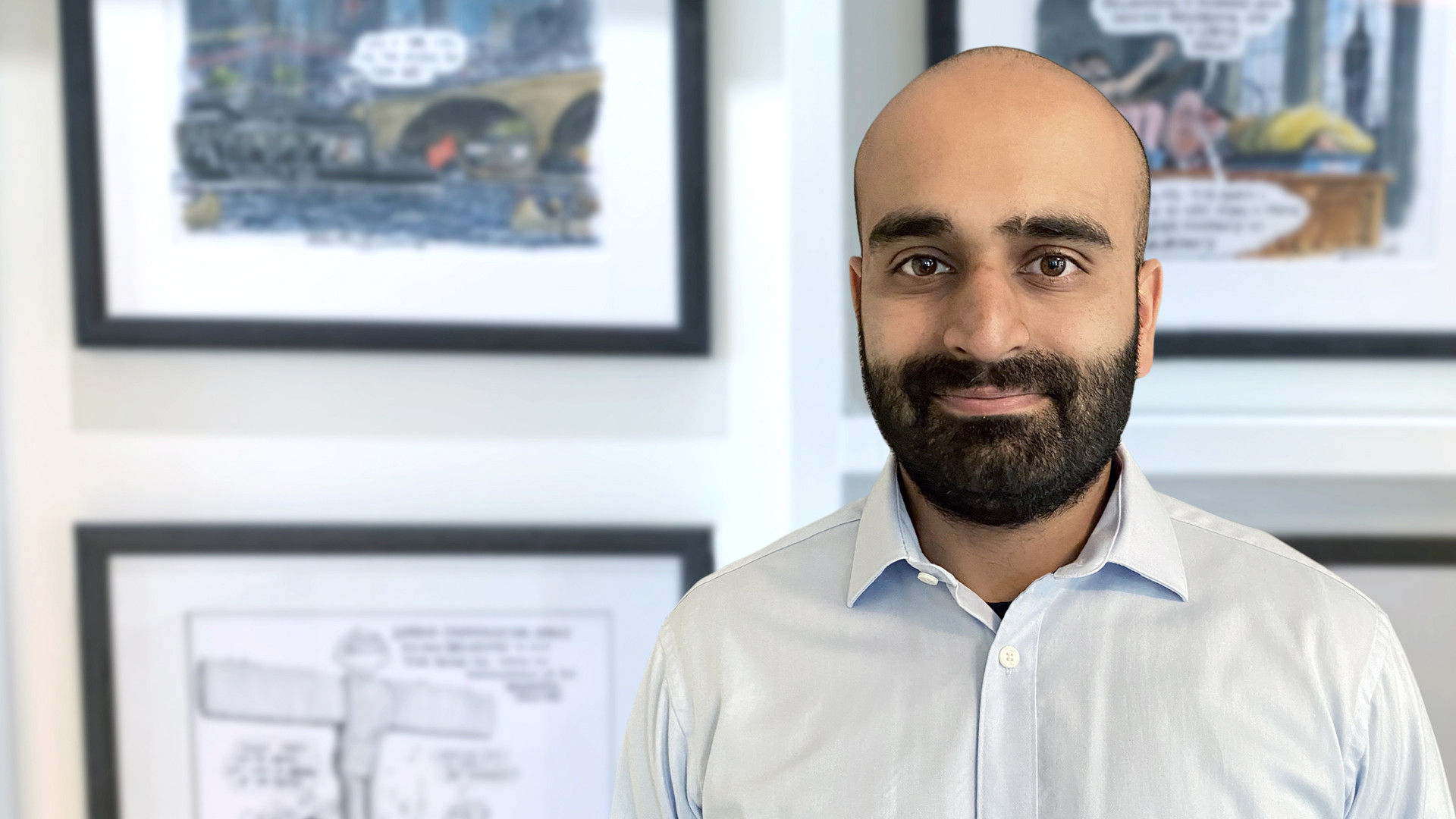 Avnesh joined LCA in July 2020, having developed extensive work experience across the built environment sector. In the last three years, he has provided communications support on a number of large-scale regeneration projects, which focused on political engagement, community consultation and campaigning.

Avnesh began his communications career at Newington in 2017, where he supported a range of clients on regeneration projects across Southwark, Tower Hamlets and Barnet. He then moved to MPC, where he spent a year working on various housing schemes across Greater London and the East of England. Most notably, Avnesh provided PR support for the proposals to develop the West Tey Garden Community in North Essex.

At LCA, Avnesh is supporting Urbanest and Hadley Group on proposals to develop two landmark developments in Tower Hamlets. He is also providing communications and consultation support to the housing association Sanctuary and working with CO-RE on their plans to build a significant mixed-use scheme in Tottenham Court Road.

Outside of work, Avnesh is an active member of the Labour Party. Having joined the party in 2014, he has developed strong links to a variety of politicians at local and national levels. In 2018, Avnesh was elected to his Local Labour Party’s Campaign Forum, where he helped to select candidates contesting the upcoming local elections. In the same year, he successfully served as a Campaign Manager for a local by-election.
He graduated from King’s College London in 2016, with a masters’ degree in Medieval History.
For his sins, Avnesh is a long-suffering West Ham fan, regularly succumbing to delusions of grandeur that his team will finally make it into the Champion’s League. He is a keen runner, and lover of all bar sports.