Weighing Into The Obesity Debate

The ban on junk food and sugary drinks ads across London’s transport network, is the main course in the Mayor’s Draft London Food strategy served with a side of celebrity endorsement, says LCA Account Director Jessie Mangold. 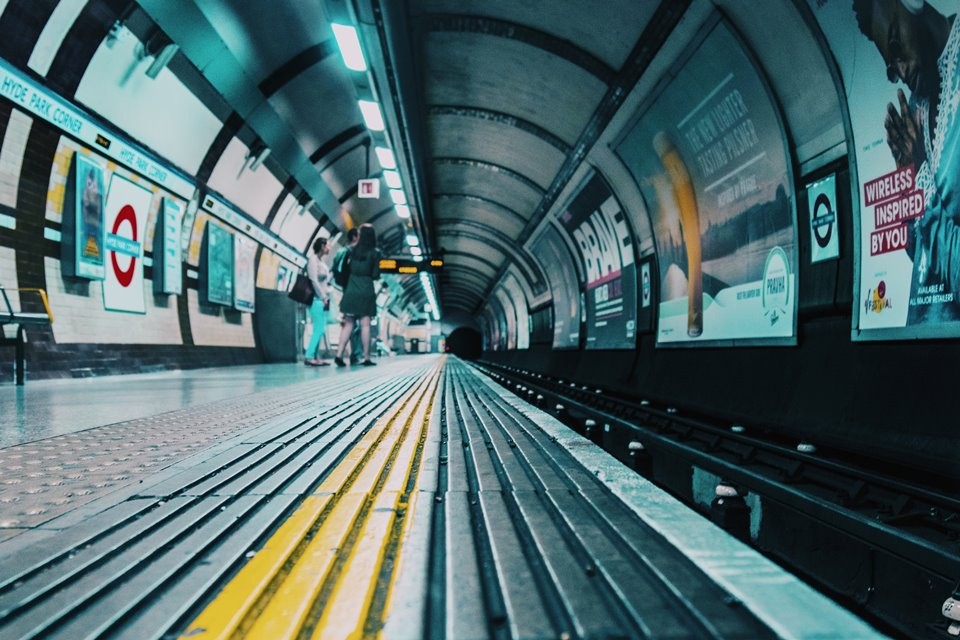 The embargo across the underground, buses and bus shelters and Overground trains run by Transport for London (TfL) will impact on 40% of London’s outdoor advertising space, based on value.

Food and drink ads which solely feature a brand or name will also be banished, while funding is proposed to help boroughs make better food more widely available. More children in England are reportedly classed as obese at the age of 11 than in the US. In a comparison of public health data, the proportion of US 9 to 11 who are obese is 18.5%. The figure for children in their final year of primary school in England is at a record high of 20%.

Around 31m journeys are made across TfL’s network each day. Income from advertising, together with property rental and the congestion charge accounted for £1.1bn last year, 11% of TfL’s total income, next to £4.8bn in fares and £2.6bn for grants and Crossrail funding. The remaining £1.7bn comes from borrowing and cash improvements including loans for specific projects. The potential loss of revenue from a ban has so far failed to generate much debate, with one view that big companies can be persuaded to switch their spend to healthier products. And yet TfL funds have come under the spotlight in the last week, with reports that the operating deficit worsened by 26% to £1bn in the year leading up to March. This is down to a cut in government grant by £219m, or 49 per cent, coupled with falling passenger numbers meaning income went down by 3% to £4.6bn

Commuter exposure to unhealthy advertising was previously highlighted with the ‘Beach Body ready’ campaign. Accused of promoting ‘body shaming’, the public outcry prompted the Mayor to change TfL policy in July 2016. Ads which ‘could reasonably be seen as likely to cause pressure to conform to an unrealistic body shape, or as likely to create body confidence issues particularly amongst young people’ were out.

The Government’s updated childhood obesity strategy is due out imminently. After a public dressing down from campaigners for back peddling on previous good intentions, the strategy could include a possible ban on junk food ads before 9pm and restrictions on takeaways near schools – already put forward by Khan as part of his draft London Plan. Chef Jamie Oliver has hailed the Mayor for taking a “…a massive and bold step forward for child health in London…”. With the draft London Strategy now out to consultation, it will be interesting to see how and if it gels with national policy and whether together they deliver just deserts for child health.