20 years ago today, on the 1 August 1999, London Communications Agency (LCA) opened its doors – well actually I switched on my home computer as the company started from my spare room (as many do).

I had left London First, where I had been deputy CEO, in May 1999 and spent three months garnering early clients – Grosvenor, London First and London & Regional Properties had all signed up, which wasn’t a bad start (and two of them are still clients today).

And I had put the word around.

Most crucially Jonny Popper had agreed to join me as soon as he could. We had met working on the “Yes for London” referendum in 1998, when his then current employer had run the campaign. Jonny likes to point out that the Referendum actually got a higher turnout than the first Greater London Authority (GLA) elections!

He very much shared my vision of a geographically focused agency, launched in advance of the new GLA, ready to offer intelligent, strategic advice to businesses and organisations trying to get things done in the capital.

I am pleased to say that many of the people who supported the idea are still good friends of ours - former Minister Steve Norris, who is now one of our non-executive directors (along with Adrian Wheeler and Sir Derek Myers); Professor Tony Travers of the LSE, who works closely with us on elections; Stuart Robinson, then running CBRE’s planning and now at Transport for London; and Hugh Bullock of Gerald Eve, who is someone we still work closely with a lot on planning matters. All were very encouraging, recognising that there was a gap in the market for such an agency.

Two people, who are sadly not here today, were critical to the early days of LCA. Honor Chapman, one of the great city thinkers of the late 20th century, and Alan Davidson, of architectural visualisation company Hayes Davidson, were both founding non executives and provided us with much sage counsel as we endeavoured to get through the early years.

By the autumn of 1999, we had set up the office in Hayes Davidson’s superb studio in Paddington. 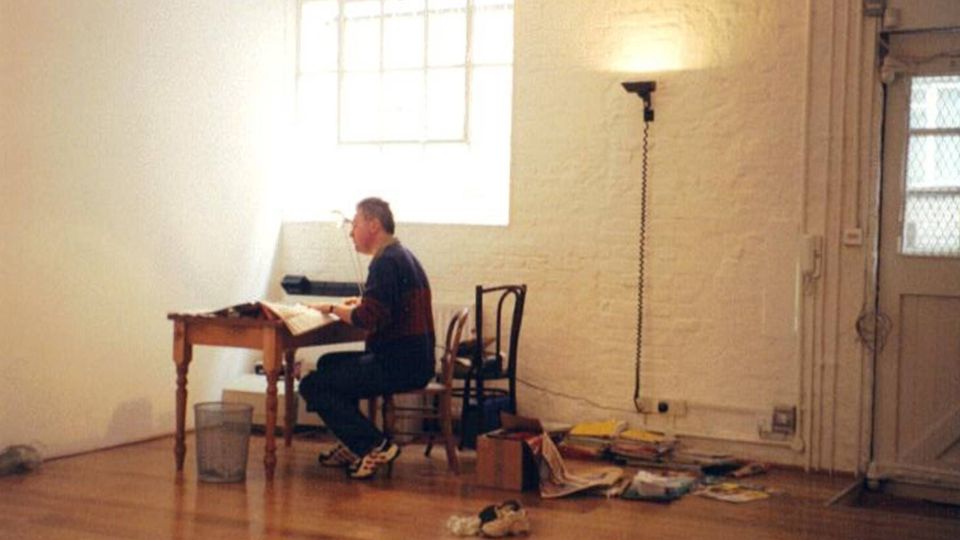 Robert Gordon Clark sat in the original Paddington office in 1999.

Back then London was at a critical juncture.

Much else has happened over the last 20 years.

So today is a bit about looking back and to mark our 20th anniversary, we will be highlighting one or two achievements from each of those 20 years over the course of August, through our weekly newsletter LDN and our social media channels. You can follow our story here.

Then we will start September by looking forward to some of the exciting things happening in London over the next 12 months.

We have some other plans too – more on these to come.

So finally, to all those clients who have trusted us with their projects, to all our associates who we collaborate with to get the job done, to the many people who have worked for LCA, to our non-executive directors who advise us so wisely, to our suppliers and to the many friends of LCA:

a massive thank you.