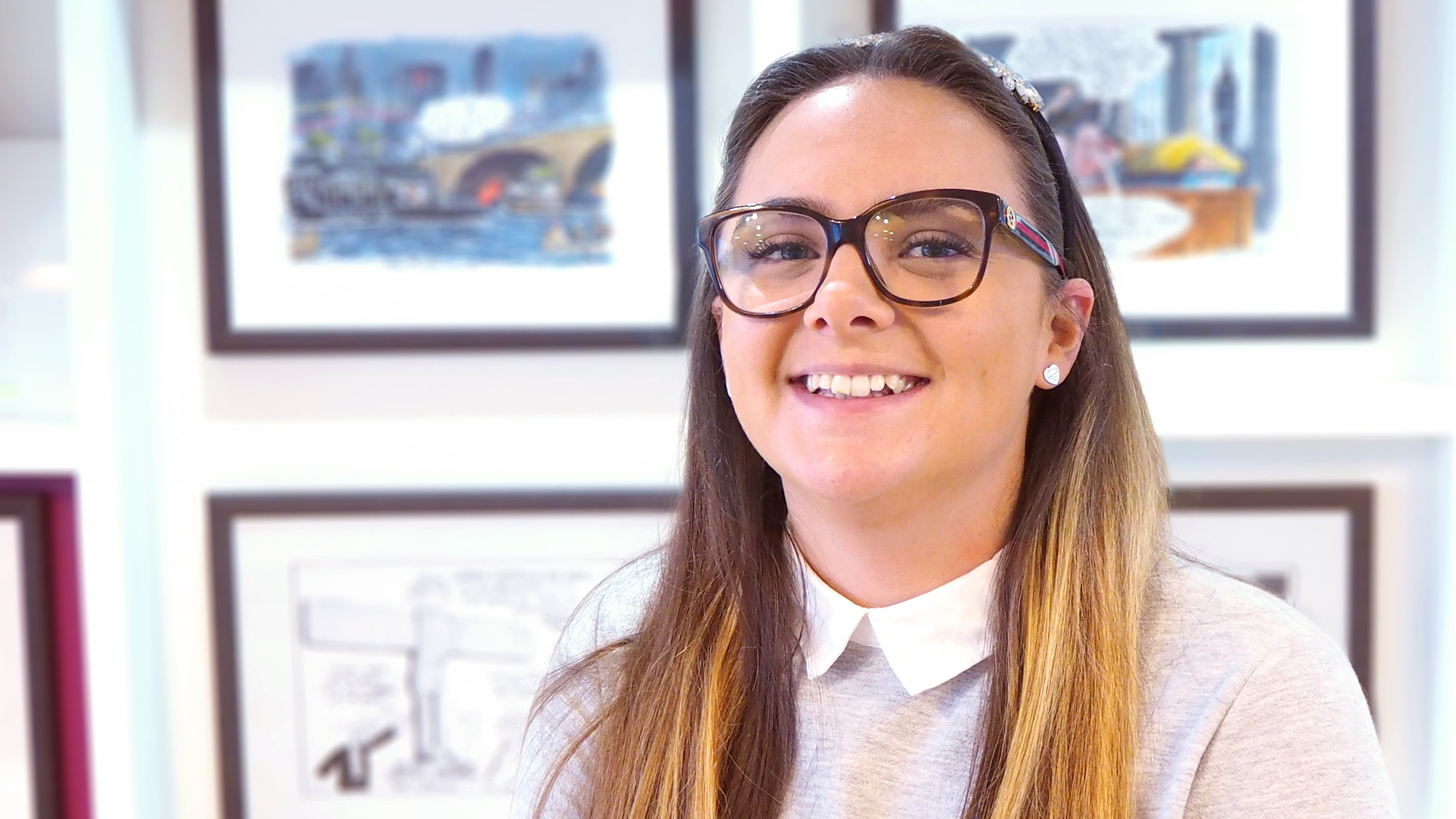 Joanna joined LCA as an Account Executive in November 2018 after spending two and a half years working in the property team at the Royal Borough of Kensington & Chelsea.

During her time at LCA she has worked on a number of schemes all over London ranging from construction communications, media engagement, planning consultations and corporate communications.

Building on her experience in construction and property, Joanna works on a number of clients including the Metropolitan Police Property Services Department, Landsec, Cadogan Estates, Crosstree Real Estate Partners, Grosvenor Britain and Ireland, The Royal Borough of Kingston and the London Borough of Enfield.

Utilising Joanna’s knowledge of the Royal Borough of Kensington & Chelsea, Joanna is currently supporting Grosvenor and the Cadogan Estates on two separate projects in Chelsea. Joanna is also working on proposals for several shopping centre redevelopments across London, specifically in Peckham, Enfield and Camden.

Outside of work Joanna can be found binging the latest Netflix series or planning her next holiday!