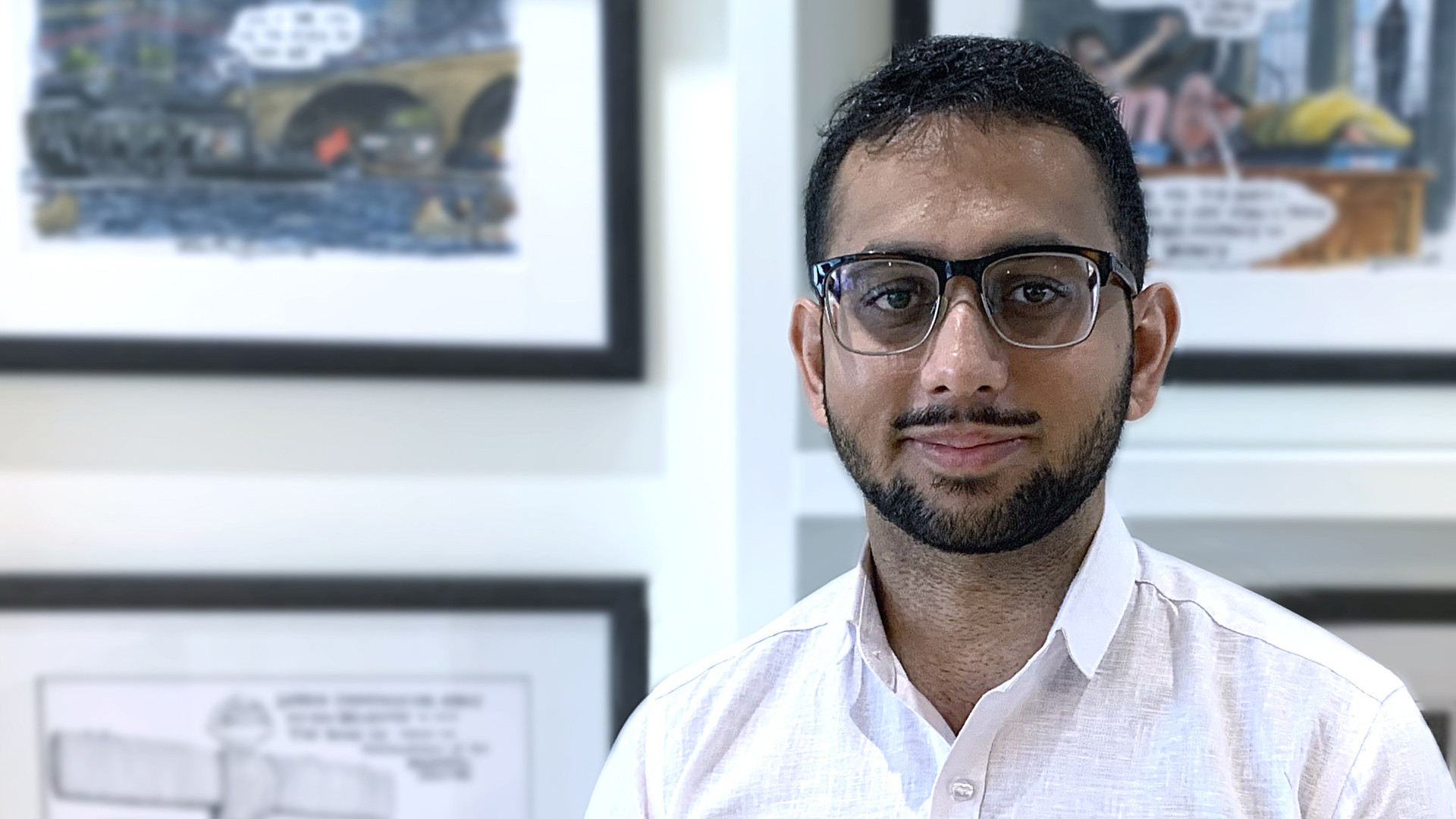 Jayen joined LCA as an Account Executive in February 2020 having previously interned at another London-based communications consultancy. Working on a wide range of accounts, he provided political analysis for clients during the 2019 general election campaign. Prior to this, he worked in the office of Sir Charles Walker KBE MP as a Parliamentary Assistant.

Educated in the heart of London, he holds a BA (Hons) in History and Politics from Queen Mary University of London and a MA in Public Policy from King’s College London. During his studies, he also spent time abroad at the University of Western Australia.

Outside of work, Jayen enjoys travelling across the globe, catching up with friends, and spending time in the kitchen pretending he is Gordon Ramsay.