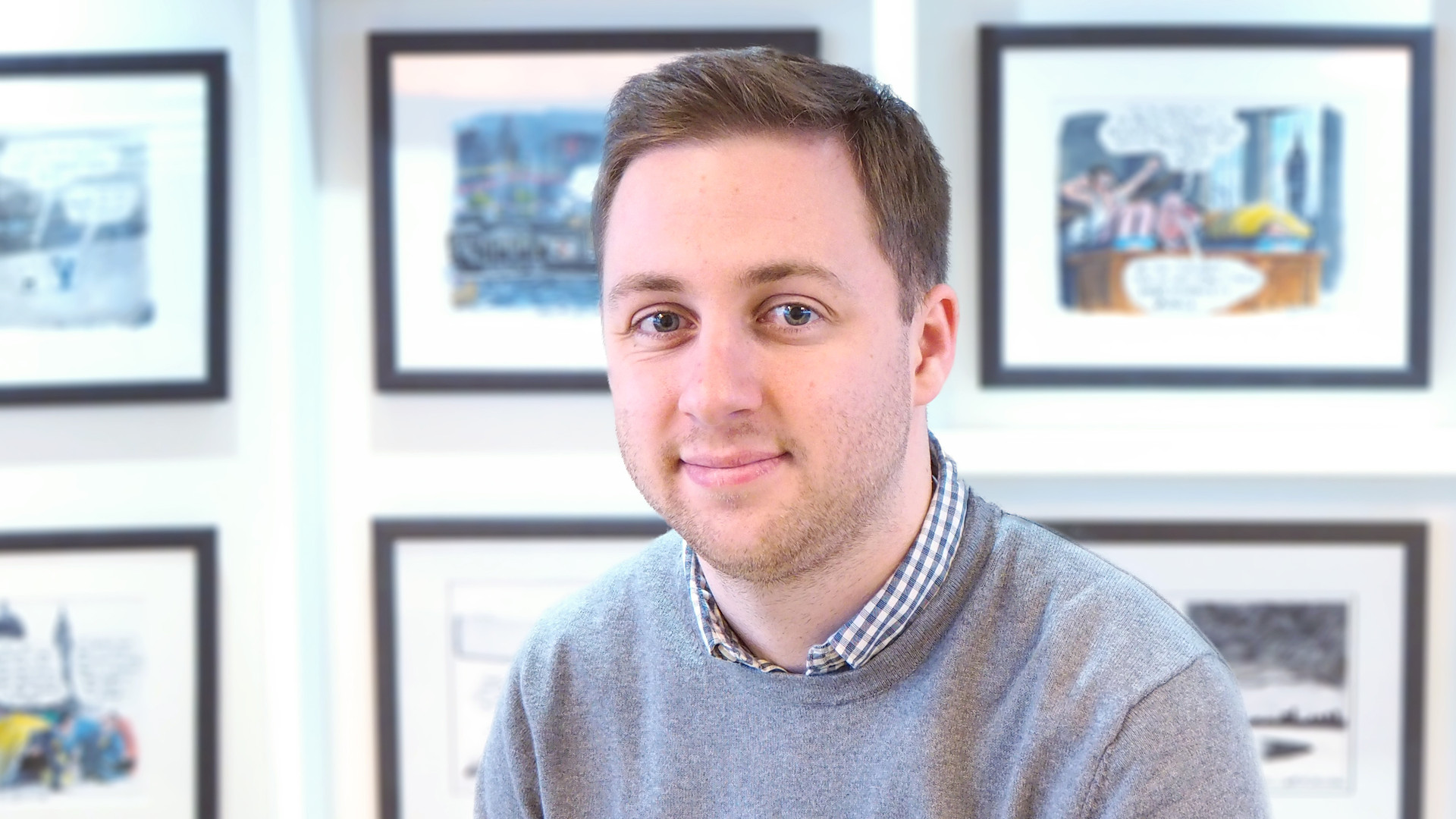 Jack joined LCA as an Account Executive in January 2020 after spending almost two years at a London based start-up communications agency in the planning and engagement sector, as well as completing an internship at a trade association for the London property sector.

Having previously worked on large town centre regeneration schemes, and smaller estate regenerations, Jack has developed a good knowledge of the planning and engagement sector. Jack also has a passion for politics, campaigning for candidates locally and across London. He also graduated from the University of Sheffield with a degree in politics in 2017, having been actively involved in local politics, as well as student’s union politics. This has helped him to understand the political environment that the planning and engagement sector exists in.

Jack’s clients at LCA include the City of London Corporation, Countryside & LocatED, ExCeL London, Tottenham Hotspur FC, Brentford FC, Telford Homes and Renewal, as well as working on the Restoration & Renewal of the Palace of Westminster.

In his spare time, Jack can usually be found travelling the country following his beloved Leyton Orient or thinking about who should be batting at no.3 for England in the next Test Match.