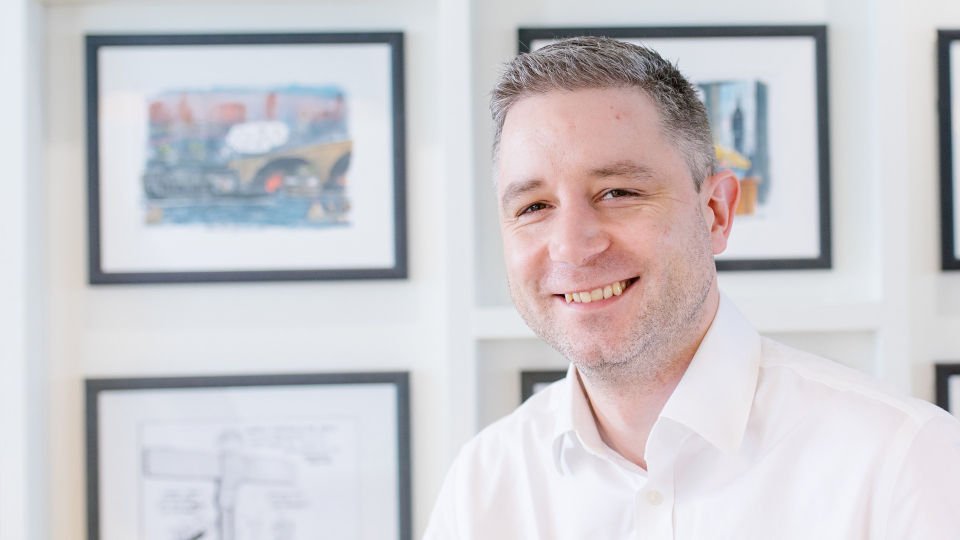 Duncan joined the LCA team in April 2011 having previously worked as a journalist. He was promoted to Director in December 2018 and works for a variety of clients including Access Self Storage, Reef Estates, Crosstree Real Estate and LabTech.

Since joining LCA he has worked on a number of schemes including the 67-acre King’s Cross regeneration, the redevelopment of Camden Town’s famous markets and the Ugly Brown Building development to create a new global HQ for fashion giant Ted Baker. He has extensive experience working on projects through the development lifecycle – planning, construction and ‘placemaking’.

Through this he has excellent experience in engaging with local communities, identifying proactive media opportunities and providing a 24/7 reactive press office function. Duncan is particularly proud of his role in helping to secure planning permissions for Brockton for its New Oxford Street scheme and Crosstree for it’s redevelopment of the Camden Town Hall Annexe as The Standard Hotel. For both, he played a key role in community relations as the main contact between stakeholders and the project team and was instrumental in securing the buy-in to the proposals of the property correspondent at the local newspaper, the Camden New Journal.

Prior to joining LCA Duncan spent four years working as a reporter on the Camden Gazette and Islington Gazette titles where he researched and wrote a range of stories on major developments and infrastructure projects. He also worked closely with local communities writing stories on issues that affect them. Duncan attended Liverpool John Moores University where he gained a degree in Imaginative Writing and Screen Studies before returning to London and successfully obtaining both NCTJ and NCE journalism qualifications.

Outside of work Duncan can be found out and about in south London sampling the delights of the local pubs and eateries. He plays football regularly and passionately follows Liverpool FC, donning the obligatory rose-tinted glasses every August and exclaiming: "This year the Premiership’s ours."